The Small Mindedness of Christians

Small Ball: The art of using singles, doubles and smart base running to advance runners and win the game.

I get small ball. As a baseball coach for the last several years, including for my son’s all star team, there are definitely some huge advantages. Eschewing the big win (which attempt sometimes comes with the big fail instead) and concentrating on the small victories that add up to a win. Maybe not a spectacular win but a win none the less.

Small ball is particularly effective when you don’t have any power players on your team. Or when your team is largely compromised of average, or just above average players. Or even more, when you know the opponents hard and you’re not confident of a win and just hope to eek one out. 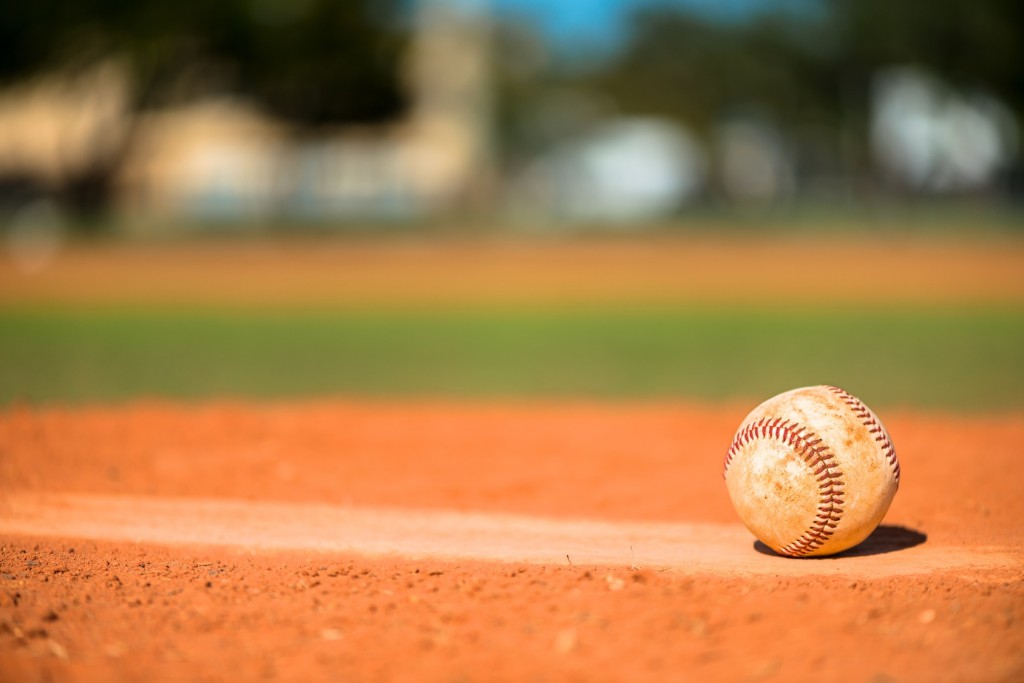 But… and here’s the rub… I have a hard time watching teams play small ball when they don’t have to. Or worse, asking their one power player to “take it down a notch” during his turn at bat. Maybe I’m the crazy one but if it’s one out, man on first and third and my power player is up, I say swing for the fences baby. Go big or go home. Or as Dr. Griswold says in Tin Cup… let the big dog eat.

What does this have to do with Christian and Christianity.

Well… we’re the worst kind of team in my opinion. Packed with power but we play small ball, nearly exclusively. God forbid we take risk or swing for the fences… and watch us dogpile the guy that tries.

We’re so afraid of risk… of loss… of failure, that it’s best not to try. I have actually heard those words from Christians and ministry leaders.

When, someone please tell me, did our God become a little figurine? When did the God of the universe… the One who absolutely hit the biggest grand slam in history with the cross and the empty tomb… become a small ball coach?

The answer is, He didn’t.

God’s model is all risk. All. Not some. Swing for the fences, don’t pull any punches. Leave at all on the line. And yes, those are some seriously mixed metaphors there.

Surely Creation was not small ball? How about the Cross? His return? Anything by Small Ball. 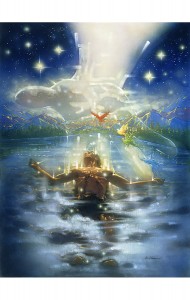 In the Beginning by Ron DiCianni

When did play it safe become God’s model? It didn’t. It’s exclusively ours.

Early Christians sold everything they had and gave it to God.

Paul calls everything but Christ rubbish.

The history of the church is filled with missionaries, martyrs and preachers that devoted their whole life… forsaking everything… for the Gospel.

Our Savior eschewed the rights, riches and rewards of royalty for the rags and abuses of humanity.

None of our the greats of the Church played small ball. 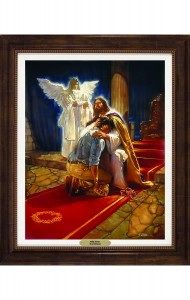 How, you ask? Let me offer a couple of examples…

A missionary comes to your church, tells you all about their work for Christ in Whereeverville. And you drop a $20 in the plate… because, you know, things are tight. Then take your family for a $40 lunch. Small Ball.

Your pastor asks for some men to come volunteer for a “fix up the church day’. You come for 2 hours. Because… you know, work was tough this week… And then go tailgating for 4. Small Ball.

Your church has the chance to take out an ad in the Sunday paper… 2,000 bucks for a full color one, 1800 for Black and White. They go black and white… because, you know, we have to be wise with our money. Small Ball.

God doesn’t play small ball… so why do we? Me… I want to swing for the fences. 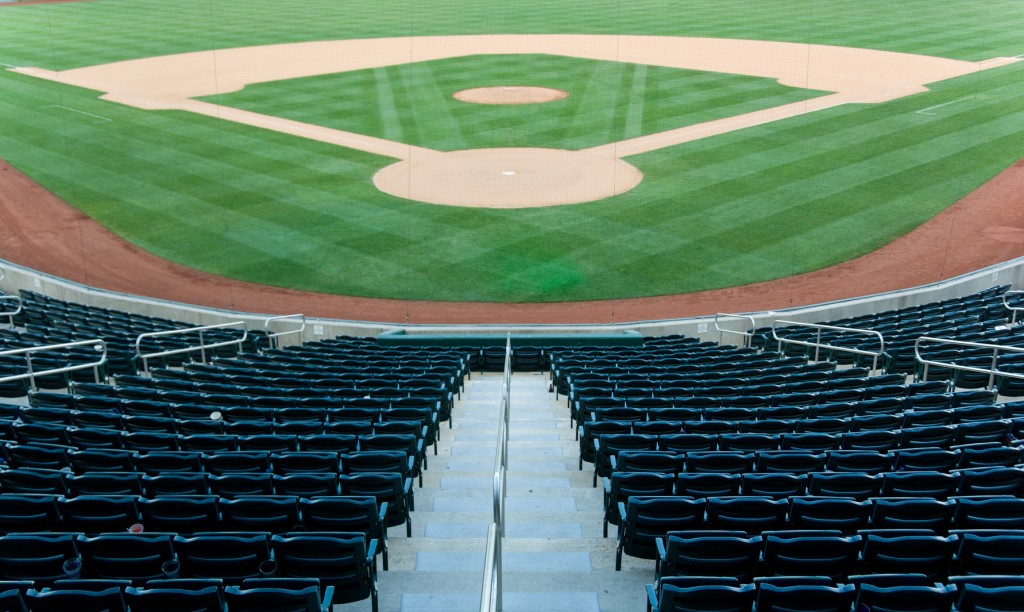 Rather then being a rant on today’s American Christian maybe it’s a conversation starter.

Is Christianity merely the art of the possible? Or does God intend for Christianity to be the daily living of the impossible?

Is God merely happy that we play? Or would He like to see us swing for the fences?

Let me know in the comments below…

« The Promise Gap
All Lives Matter »